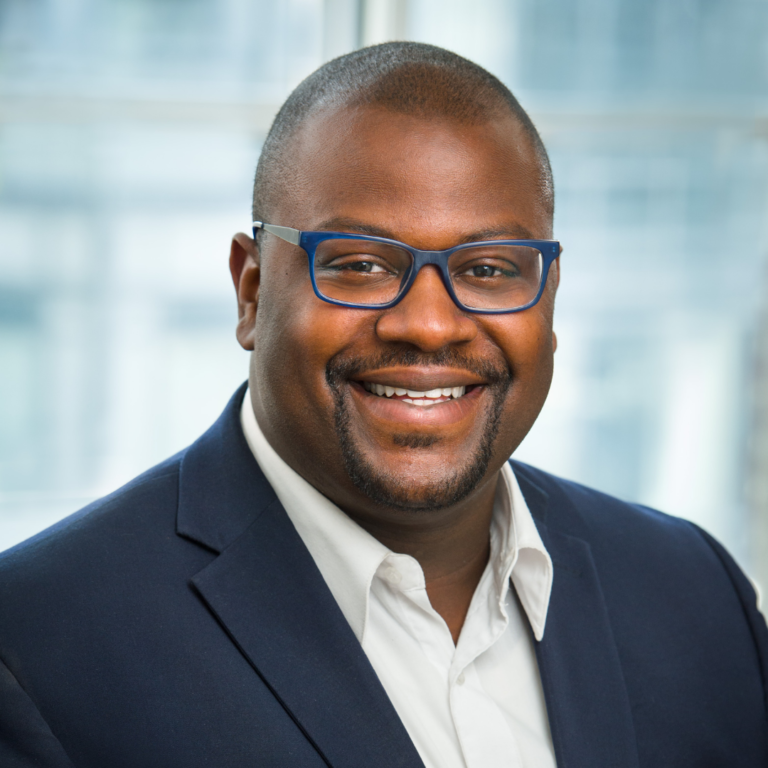 Daryl Paul Lobban serves as Director of Partnerships for the One America Movement. Most recently, Daryl has served as Director of Communications and Director of Advocacy and Justice for the Episcopal Diocese of Washington. Previously, Daryl served on the ministerial staff of Marble Collegiate Church in New York City and as the Director of External Relationships for the Massachusetts Council of Churches. Ordained in the Holiness-Pentecostal tradition, Daryl is a raging ecumenist and has served on the ministerial staff of Pentecostal, UCC, RCA, AME, and Baptist churches, preached at denominational conventions, led numerous international mission trips, and lectured at colleges and scholarly meetings. He also serves as a Senior Fellow for the Dietrich Bonhoeffer Institute in Washington, DC, and a Staff Minister for the Mt Olive Baptist Church in Arlington, VA. Rev. Lobban is also a National spokesperson for Prayers and Action - an ecumenical gun violence prevention group. The Rev. Daryl Paul Lobban graduated with an M.Div in Ethics from the Boston University School of Theology and a B.A. from Nyack College, with a concentration in Biblical Research. 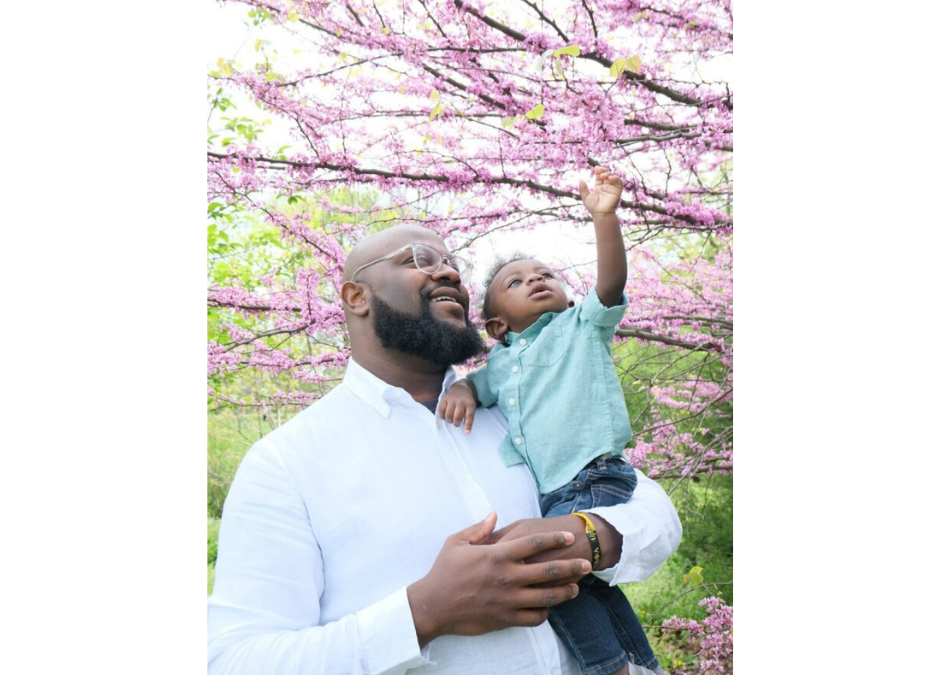 Daryl LobbanWashington, D.C.Director of Strategic Partnerships Q: You recently became a father. How has the birth of your son impacted your outlook on the world? A: Well, for starters, the birth of my son has altered and challenged my perception of sleep. I never knew...