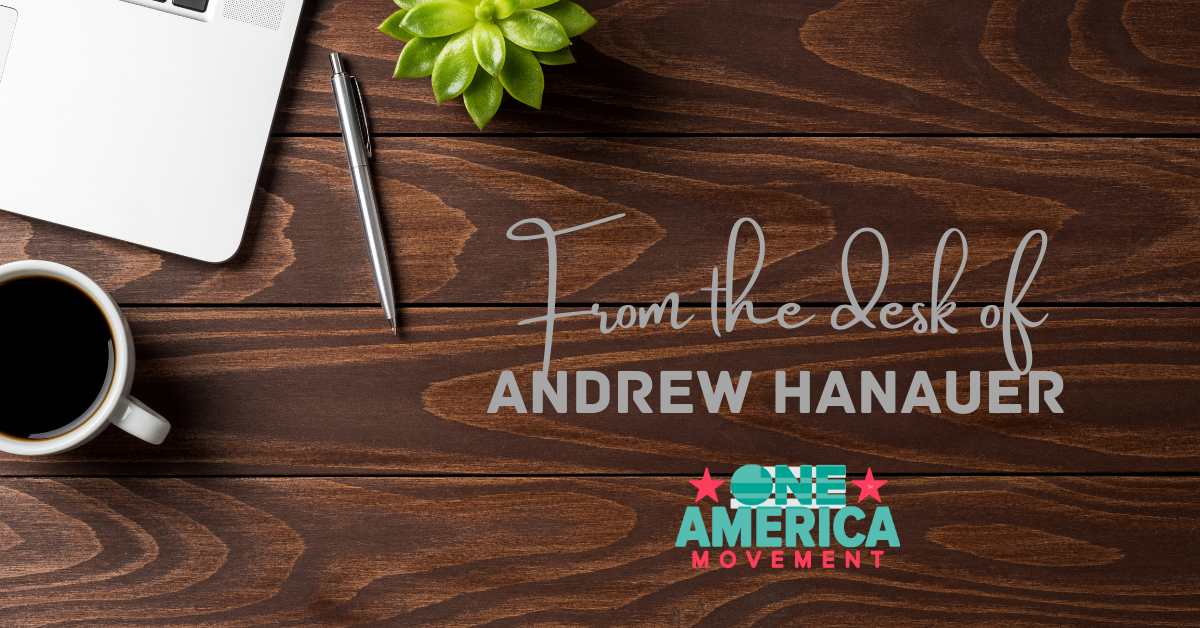 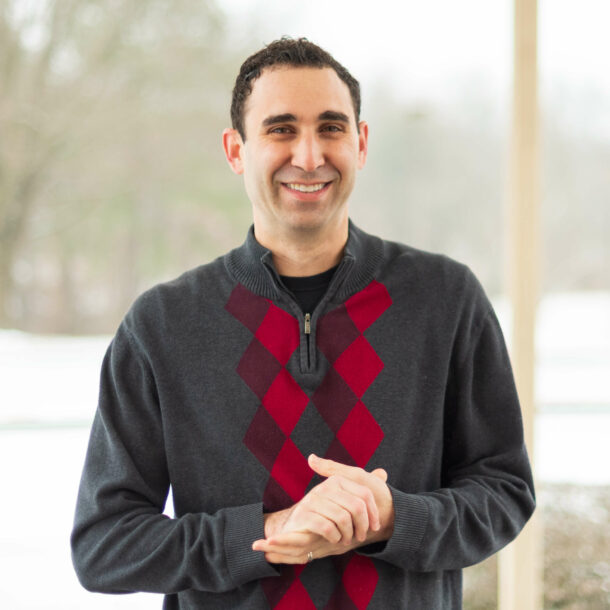 The solution to toxic polarization isn’t a training or a program. It’s bigger.

For the past five years, our dedicated staff has worked in an atmosphere of threat and fear. With each passing day, toxic polarization seemed to get worse and worse, poisoning every facet of society, from corporate boardrooms to church small groups to family Thanksgiving tables. We were constantly encouraged to embrace a siege mentality: sound the alarms, attack the people and institutions dividing us, warn everyone about the potential for impending civil war…you get the idea.

But from the beginning, we’ve held the view that while the stakes are high, toxic polarization contains the seeds of its demise. Human beings are not built for perpetual outrage. In the depths of our souls, we do not long to “own” the other side. At some point, people will begin to look for a different way.

In many ways, that’s where we come in.

Our work is about supporting faith communities and faith leaders to lead their communities on that higher path – away from toxic division and towards acting in ways that can be inspiring models for every American, religious or not.

And because toxic polarization is so, well, toxic, we find we don’t need to do much “selling” of our work to those leaders and communities. We’re supporting people to do what they already want to do.

That work, though, is bigger than just the cycle of toxic polarization we’re in right now. Without intervention, toxic polarization worsens, and a negative feedback cycle accelerates. But while we address that day-to-day reality, we also need to ask: what’s behind that cycle? And what’s upstream?

The answer, in many ways, is the health of our communities. Do we live in communities where people belong to things? Do we gather for bible studies, bowling leagues, and book clubs, where people feel connected to their neighbors, and especially to their neighbors who might think, look, worship, or vote differently than we do? Of course, we do. So, to paraphrase the Rev. Markel Hutchins, our crisis is less about division and more about disconnection.

So, imagine a community where people are involved and connected. And then guess what happens when the national political climate, social media, talk radio, cable news, and all the social and cultural trends shaped by those forces bear down on that community. Suddenly, the book club can’t hold together because the members disagree about whether or not certain books are acceptable or should be banned. The synagogue splits, and some members leave. And because there isn’t a second synagogue in town, they don’t even flee to a more politically friendly community; they disconnect. And on and on and on.

It’s in this climate that leadership becomes so critical. Book clubs don’t have to dissolve because the members have different political views. Another way is possible. Instead of splitting apart and becoming echo chambers of self-righteous political orthodoxy, religious communities can be beacons of light for their communities and their country. It requires leadership, and it requires investment in that leadership.

The solution to toxic polarization isn’t a program or a training. It’s connection and leadership.

The time has come to reconnect America. To get involved in the lives of our communities and to build healthy, accountable, trust-based institutions. It’s what we’re trying to do at the One America Movement, and it’s what we need everywhere. Connection. Community. Leadership. Trust that’s been earned.

To get there, it means we have to think bigger. We’re not going to get there with a program or a training, and certainly not with a flashy media campaign. We’re going to have to recommit to the hard work of doing little things right. This includes building small institutions well, making big institutions a little bit better, and taking one step toward connection when disconnection is the easier choice.

That is not just a question for philanthropy or nonprofits or government. It’s a spiritual question for each of us. In The Lord of the Rings: The Rings of Power, one of the characters battling evil forces resists the idea that cruel methods should be used to win the war. “It darkens the heart to call dark deeds good,” she says. “It gives a place for evil to thrive inside us. Every war is fought both without and within. Of that, every soldier must be mindful. Even I, even you.”

In the year and years ahead, how will we bring connection and goodness to our communities? How will we fight the inner war against the temptation to tear down the people we disagree with? How will we lead, or better contribute, to building strong, healthy, connected communities?

Long after the next election cycle, the next media campaign, the next “big thing,” that question will still be ours to answer. At the One America Movement, we look forward to answering that question with you and building communities that reflect the enormous heart and aspirations of the country we love.