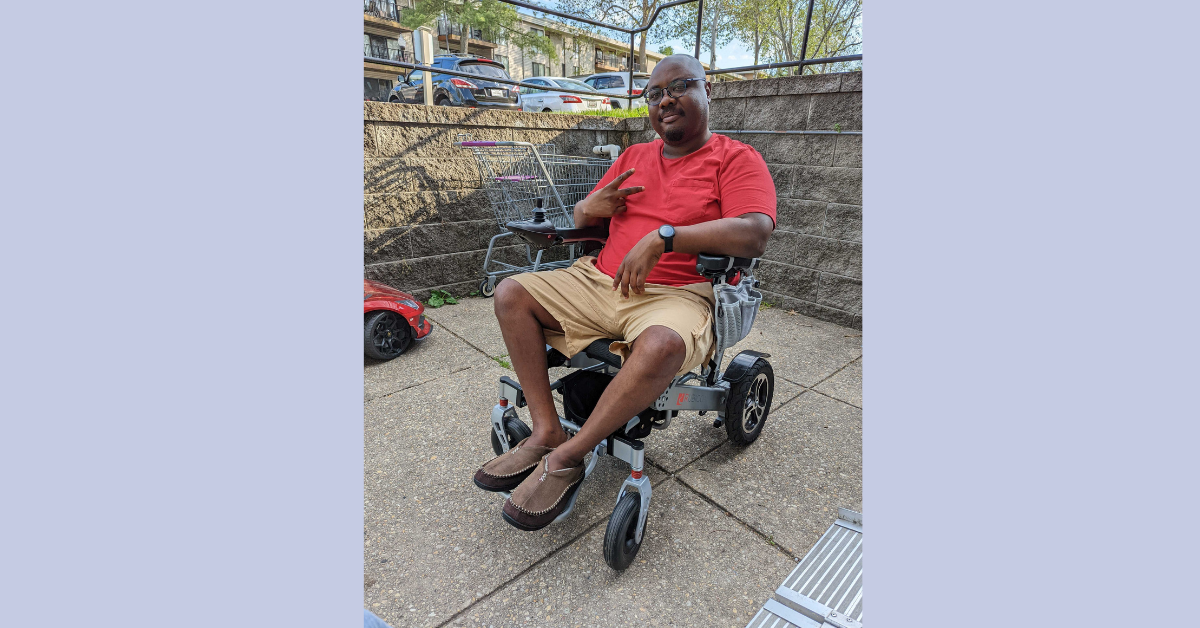 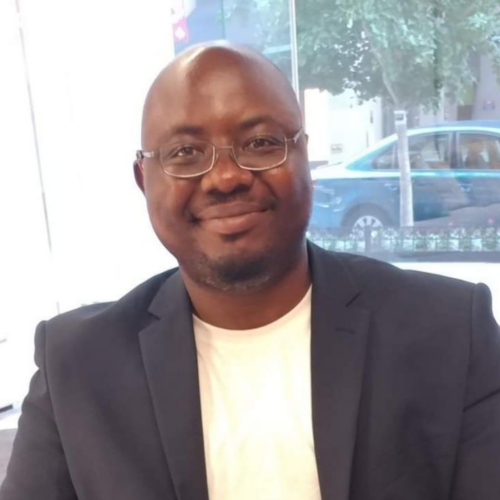 Q. As a young adult, you moved from Cameroon, West Africa, to America. What is the biggest positive about your move to the United States, and what are some of the most notable differences between the two countries?

The biggest positive about moving to America was the accessibility to assistive technologies and resources that helped me be more independent. I didn’t have a power wheelchair or hearing aide in Cameroon. I couldn’t request an Uber; even something as basic as access to the internet was limited. When I moved to the United States, the first difference I noticed was how easy it was to access the internet. I could keep in touch with my friends back home. The food was quite different; it took a long time for my stomach to adjust to American food.

Q. You are a big fan of comic books and graphic novels. What is your favorite read to date, and what about it spoke to you the most?

Honestly, I have so many favorites, but I will talk about the Invisible comic series by Robert Kirkman for this section. The coming of age and growth of Mark Grayson from a teenage superhero to Earth’s protector has been filled with so many challenges that any other person would have given up. But Mark always stood back up, learned from the challenge, and used them to become a better person. This has been a great motivation on a personal level for me. I am so happy Amazon Prime has decided to adapt it into a series so non-comic book readers can get to meet and fall in love with Invisible.

Q. Why did you decide to join the One America Movement team?

One America Movement has set out to achieve something many people these days consider to be an impossible task. This is a bold move, and having personally experienced discrimination and had debates with people who will not compromise and believe their opinions are always right. I want to be part of the team that will make this mission successful. I want to stand up and say I am part of an organization that is working hard to unite our country, fight against toxic polarization, and help people understand it’s okay to have differences in opinions; it doesn’t need to lead to hate.