Racism is a sin. Here’s what we do about it. 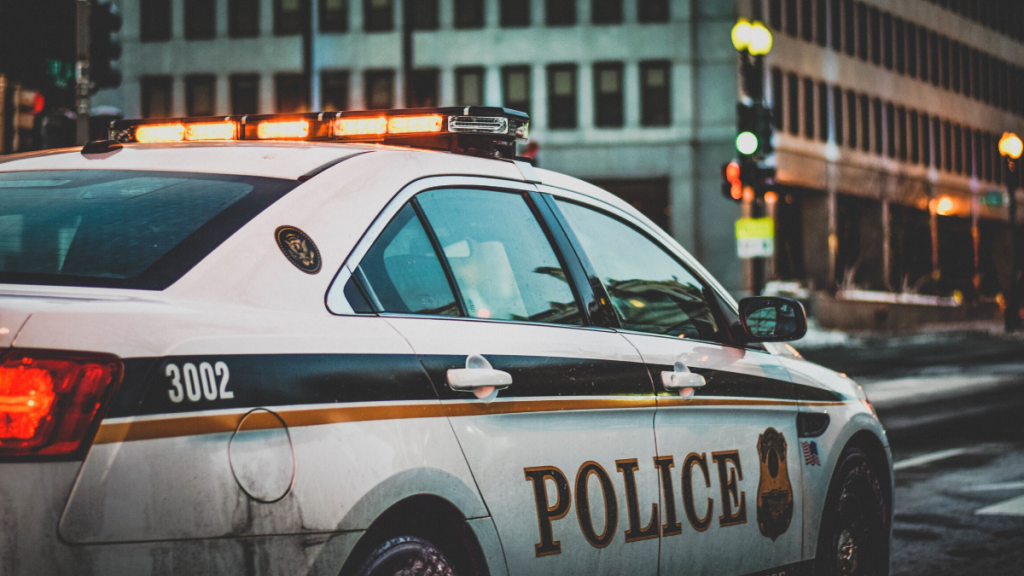 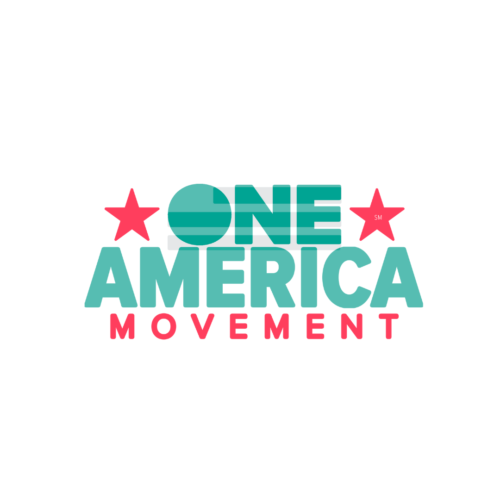 We are an African-American, progressive Christian woman and a white, conservative evangelical man. We join the outpouring of grief and calls for change following the senseless murders and killings of George Floyd, Ahmaud Aubrey, Rayshard Brooks, and Breonna Taylor, and so many other unarmed black Americans. Peaceful protesters are still marching in cities across the country, and Americans from all walks are engaging in conversations about history and policy. Many are asking how American Christians can respond and participate.

This is our suggestion, based on our experience.

Neither of us recall ever getting together to “talk about race.” Instead, we happened to collaborate professionally on public policy issues important to our respective communities including alleviating poverty, predatory lending and criminal justice reform. That work on shared projects provided trust and candid conversation, which provided insight into our different experiences.

Matthew only worries about a police interaction if he drives over the speed limit. He never debated with his parents what clothing he should or should not wear out of concern for a police encounter. He has never been confronted—in the name of security—by someone asking if he lives in the neighborhood.

On the other hand, Leslie’s experiences are quite different. She knows that interactions with police can easily escalate. She has to watch her tone and word choice or interactions can go from bad to worse. If her son wears a hoodie while walking in the neighborhood, or raises his voice in interactions with white people, the police might be called. Once he was walking from the metro a few short blocks to his barber shop. It started to rain so he pulled up his hood. The police began to follow him, though he had done nothing wrong. He called home in a panic, afraid that his life was in danger.

While listening, Matthew learned these are but a few examples of surveillance and mistreatments commonly experienced by his Black brothers and sisters. Sometimes they make it home. All too often, they become the latest hashtag with no hope for justice unless there is a video.

But Matthew’s appreciation of these experiences didn’t change from watching cable news. Instead, he was extended gracious opportunities by Leslie, by other black colleagues, and fellow church members to listen and ask questions. The stark injustices still experienced by his African American friends—in the “land of the free,” where we pledge “justice for all”—are intolerable. The question is, following awareness, what is next?

The church’s past is never past

It is fitting to start by acknowledging the truth about racist pasts and theological underpinnings of racism that have their roots in our churches. As Baptists, we know how painful the history of racism in the church is. The Southern Baptist Convention—of which Matthew is a part—only repented in 1995 of its historic support of slavery and segregation. The SBC has made some efforts, including meeting with Black Baptist Conventions like the National Baptist Convention USA and the Progressive National Baptist Convention—of which Leslie is a part. And Matthew’s seminary is incorporating black theologians on syllabi. However, much more has to be done to faithfully live out the words of Baptist Faith & Message. It was only this month—in the year 2020 in the wake of what happened to George Floyd—that SBC President J.D. Greear announced the convention would discontinue using an historic gavel to open Convention meetings. The gavel formerly belonged to a slave-owning Confederate preacher.

Racial discrimination has been a driving force of life in America, including in the church. The persecution of Black Christians was expressed through where they were allowed to sit and how they were allowed to worship, to distortions of biblical texts that reinforced slavery and justified mistreatment of Blacks in education, jobs, policing, and housing. That disparities along race lines continue to exist in those arenas is what is often meant by “systemic” racism.

While the Black Church was born out of the suffering and pain of racism—both enduring and thriving—the Church universal has not done the theological and discipleship work to consistently live out the truth that all people are created in the image and likeness of God. Such work would advance the truth that, indeed, Black lives do matter.

We serve together as board members at the One America Movement, which works to build society’s resilience to toxic division. We know that toxic polarization, if left unchecked, on issues like racism leads to worse and worse outcomes. We rejoice in seeing Americans across the political spectrum join together on behalf of justice for black citizens, but we also observe patterns of hostility, antagonism, and violence that further divide our society. We are desperate for courageous, servant leadership to come from Washington, but it is not. Instead, we see actions and rhetoric that further stoke division.

Yet, the most effective leadership that brings communities together often occurs at the local level. And we know what works. Communities—like individuals—come together when they work cooperatively on shared projects, because the collaboration builds trust. Trust changes hearts and minds. Unity comes not from debating politics with strangers but from rolling up our sleeves and working to resolve shared problems. We’ve already witnessed such unity develop during work on racism, opioids, disaster relief and, now, rebuilding amidst the pandemic.

We call on Christian leaders to do more than just denounce what they don’t like. We need more than thoughts and prayers or deafening silence to deal with the pervasiveness of racism. We cannot look away and expect change. Our congregations and communities need intentional, active guidance to address systemic racism.

We cannot build resilience to toxic polarization without addressing racism. Difficult conversations about the impact of systemic racism and unconscious bias is hard work. But we know this is possible because we have done it.

Racism extends beyond political parties or who you cast your ballot for in any given election. It goes beyond whether you use racist language at home or have a black friend. Racism is a sin that we have a responsibility to root out of institutions and systems, and Christians can lead the way. To our conservative brothers and sisters, we urge you to move beyond treating racism merely as a heart issue and support worthy institutional reforms with a posture of anti-racism. Abortion, marriage, and religious persecution are examples of other heart issues for which we already engage public policy out of love for our neighbor. To our progressive friends, we urge you to recognize that each of us has blindspots and unconscious bias when it comes to racism. There are no quick fixes or simple answers. Doing the hard work goes beyond personal interactions or beliefs. As we have seen, personal beliefs have implications and consequences in public spaces, whether it is schools, health care outcomes or economic prosperity.

We all have to navigate our differences in order to work together for the betterment of our community and nation.

In these times, we are reminded of the scripture, “The light shines in the darkness, and the darkness has not overcome it.” (John 1:5) These have been weeks of darkness, but we pray that you will join us in doing the necessary work—to do justice, love kindness, and walk humbly with our God, so that the light we proclaim through our words and actions will help our nation deliver on its promises of life and liberty for all Americans.

They serve together as board members of the One America Movement (www.oneamericamovement.org).