Lessons from The Batman 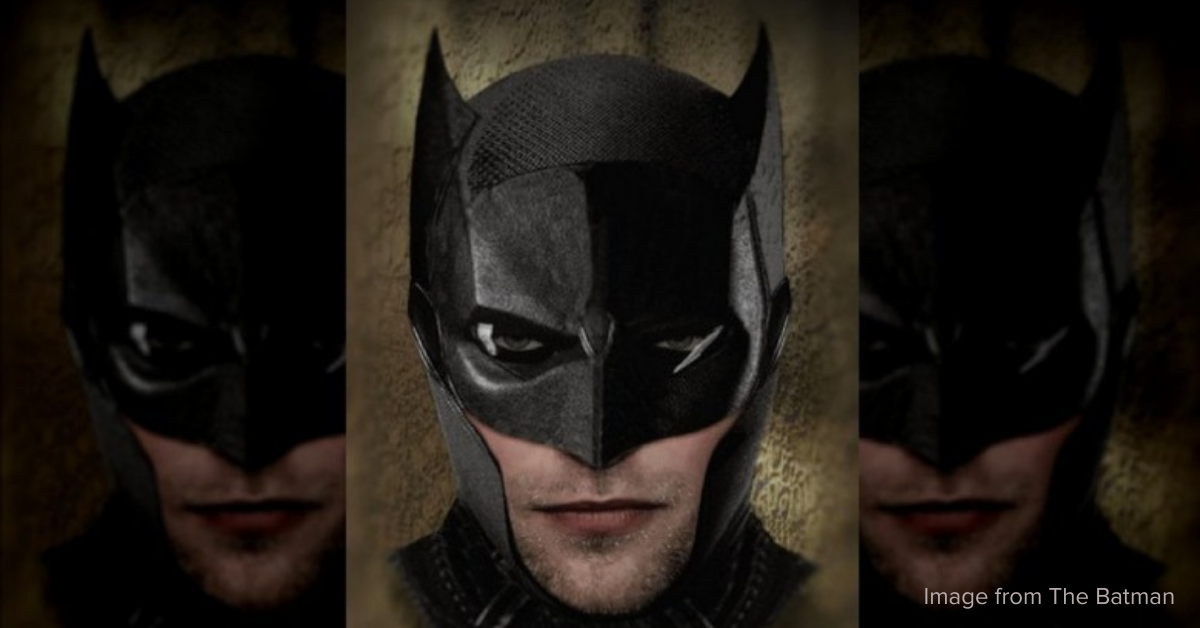 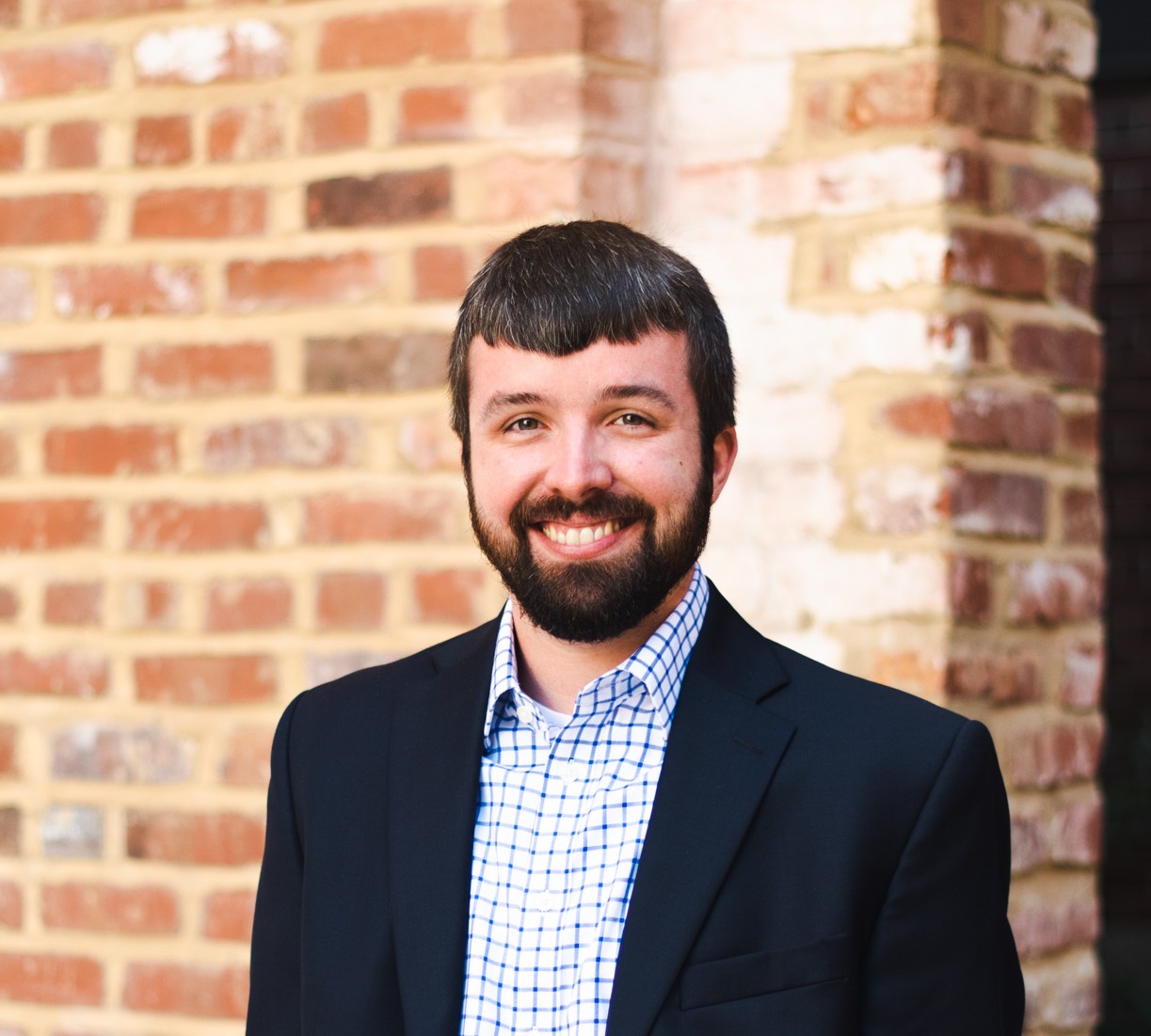 What does the latest superhero movie, The Batman, have to teach us about toxic polarization? Maybe that’s not the question you asked yourself as you walked out of the theater, but at the One America Movement, we’re always looking for lessons that can bring us together. But before you read on, know this: spoilers lay ahead!

Think back to that scene in the hospital. Alfred Pennyworth, the faithful butler to the Wayne family, awoke after barely surviving a bomb intended for his boss. He woke up to see Bruce Wayne sitting beside his hospital bed, and a small smile came to his face. After all, Alfred had raised Bruce like a son after his parents’ death. His love had deep roots, and seeing Bruce warmed his heart. But we watched that smile fade after hearing the harsh words that came next: “You lied to me.”

Why would Bruce say something so cruel to Alfred? Because in the earlier scene, Bruce learned a horrible family secret from Carmine Falcone, one of Gotham’s top crime bosses. We can imagine what Bruce was thinking after hearing news like that. “How could Alfred have hidden this from me for all these years?”

But it turns out that Alfred hadn’t hidden anything. It was actually the crime boss who had lied (if you can imagine that). Alfred corrected the record, but that didn’t undo the hurt that Bruce’s hasty conclusion had caused.

So, how could Bruce have responded differently?

Throughout the movie, emotions were running hot in Gotham–after all, it is a very toxically-polarized setting. We, too, live in polarized times, and that can make our emotions run hot. But let’s learn from Batman’s example. Instead of jumping to the worst possible conclusion and hurting those close to us, let’s assume the best and be slow to jump to conclusions.