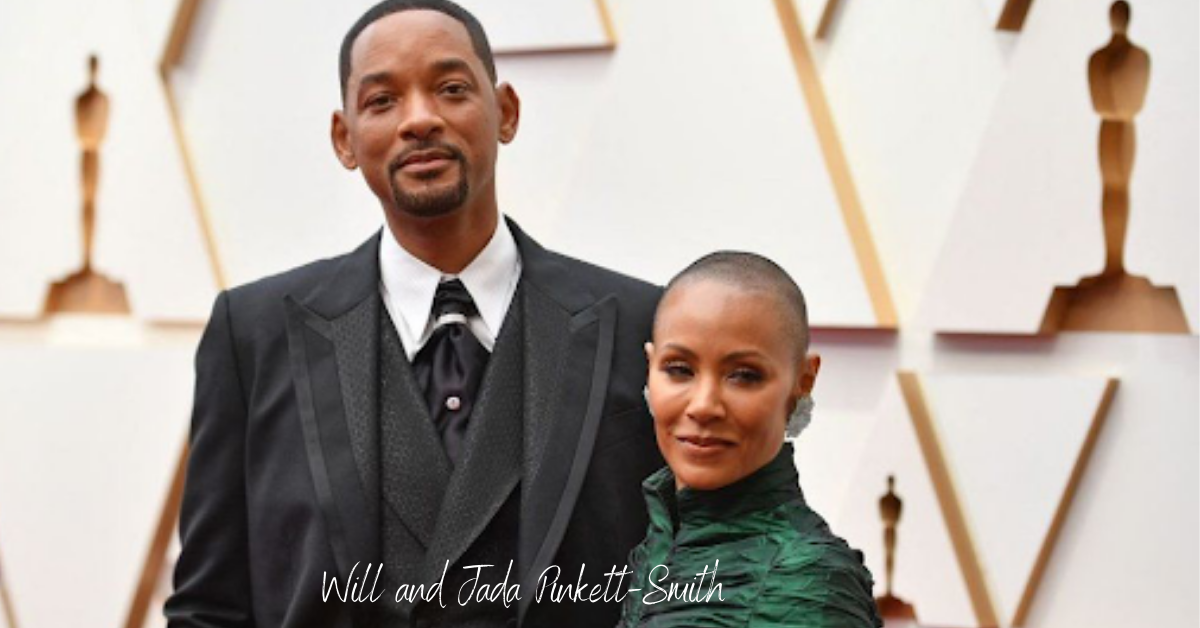 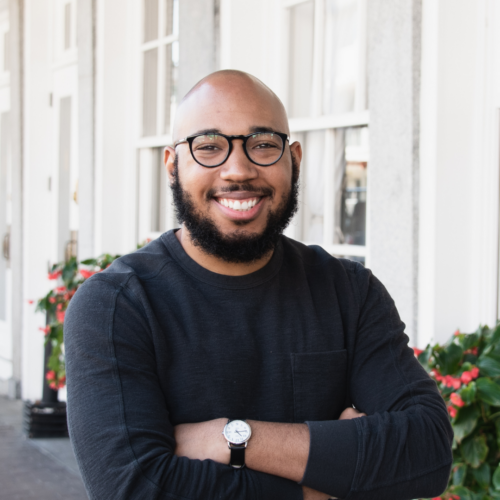 Imagine the person you love the most in this world. Then imagine that a professional comedian embarrasses them in front of an international audience with a joke. What would you do?

We Were All Offended, But In Different Ways

The cultural impact of Will Smith’s smack to Chris Rock’s face is being felt across our country, and it is polarizing. We all witnessed the same verbal exchange and physical assault, but it is clear that the Oscar spectacle has affected and offended us in different ways.

There are women experiencing their own hair loss and anxiety due to autoimmune disorders. Many of these women lament that America fosters a culture where a medical condition can reduce them to being the butt of a joke.

Many feminists cite Smith’s aggression as a form of patriarchy, typical “toxic masculinity” on display. Their analysis is that our culture fails to equip young boys with the social and emotional tools to process strong emotions. The result is that these boys turn into men who tend to choose violence.

At the same time, some Black folks breathed a sigh of relief after learning that Chris Rock did not press criminal charges. Historically, the justice system has not handled people of color with the same proportionality as those who are white. Some in the Black community have a conflicted preference for dealing with these types of incidents internally rather than run the risk of racism in the courtroom.

Finally, some sympathize with what Smith did. Scroll through social media, and you can see it. A significant number of Americans expressed an understanding of Smith’s desire to defend his wife, even though they disapproved of how he did it. Some social media responses included statements like, “Violence is never the answer, but I’m pretty sure my husband would have reacted the same way.” Another man wrote, “Deep down, I must admit, if it came down to it, I know it’s not right, but I understand where he’s coming from….”

But from where do these strong reactions come? Why do humans behave this way? Social scientists often characterize this type of human behavior as an attempt to ” protect our sacred values.” Consider the following example. Imagine you are the parent of a 7-year-old daughter, and you are on vacation together. How much money would it take to convince you to abandon your child on the trip and return home alone? $5,000? $10,000? $1,000,000? If you are a normal parent, just imagining that scenario makes your stomach turn. No amount of money would sway you to make that decision because your identity as a parent, and your love for your child, is sacred to you. Sacred values are ideas that we hold dear, that are core to who we are as people, and on which there can be no compromise.

Sacred values can be handed down within a cultural group or formed over time as our identities develop and we experience joy or trauma. You may not know that you have sacred values until you reach a moment where you think a particular value is under attack. Our reactions are so strong because sacred values are processed in a different part of our brains than where standard decision-making processes are rooted.

The Story Behind the Story

In his critically acclaimed autobiography “Will,” Will Smith writes about the domestic abuse his mother experienced at the hands of his father. As a child, Smith’s inability to defend the woman he loved from her abuser made him feel like a coward; he even considered suicide. Understanding this history, it is possible that Will’s identity as a protector of the women he loves, including Jada, was at the core of his sacred values. The tragedy for Will is that when we try to protect our sacred values in unhealthy ways, we harm others, including those we love. But if Will Smith is guilty of giving in to this harmful impulse, the same can be said about our country. The Will Smith incident is an opportunity for us as a nation to step back and evaluate how these same dynamics affect us all. There is no denying that our nation’s political and cultural climate tends to foster behaviors that polarize us in dangerous ways.

To build strong businesses, houses of worship, and resilient democracies, we must hold and protect our sacred values. Each of us have strong views about what is best for our communities and how our country should be governed, and it is good to have these strong beliefs. But the question we as a nation and Will Smith, in particular, must grapple with is, “How do we defend our sacred values without resorting to violence in response to those who insult those values?” Violence is a problematic choice.  Violence initiates a cycle of harm that quickly unravels our social fabric. It is clear to see neighborhoods in our country that have been trapped in these destructive cycles of retaliation for generations.

You may think to yourself, “I would never strike someone with whom I disagree.”  Maybe not, but the path that leads to violence is a slippery slope. Physical violence is the fruit that grows from the seeds of resentment, anger, and disdain for those with whom we disagree. These seeds are sown in our social media comments, how we respond to an airline attendant or store associate who asks us to wear a mask, how we treat family members with whom we disagree politically, or those we exclude from our faith fellowships. As a society, when we participate in actions that dehumanize others, even in small ways, our polarization becomes toxic, and we contribute to the unraveling of our country’s social fabric.

How can you and your neighbor disagree about sacred values that matter without degrading one another? How can we hold each other accountable while respecting our common humanity? Will Smith’s actions have us all considering these questions.

The One America Movement

The One America Movement’s mission is to build a united American society by eliminating toxic polarization. Our vision is a resilient, strong, and united country working together to solve our common challenges. We understand how sacred values can complicate the path to healing across divides, but we believe the deep and difficult work is worth it. As you interact with others, recognize where your values may align and where they don’t, and take the time to ask why others believe as they do.